MADE WITH > FEDRIGONI® X-PER PREMIUM PAPER

Celebrating those who bring writing to life.

After spending 15 years creating the best urban calligraphy tools on the marketplace, Grog decides for once to focus all the attention on that moment when the marker is being squeezed, celebrating those who bring writing to life. For this project, some disposable cameras have been sent to four guys who love shooting. The result is a visual story-telling based on shootings taken in Genoa, Milan, Bologna and Turin, showing moments spent with everyday friends.
Photographs that don’t want to go beyond graffiti but behind it, to describe its intrinsic context and mood. 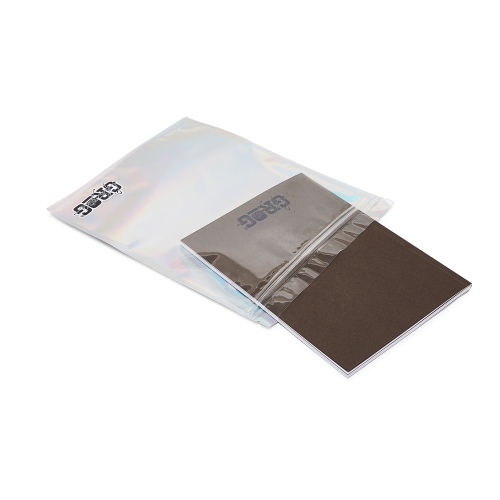 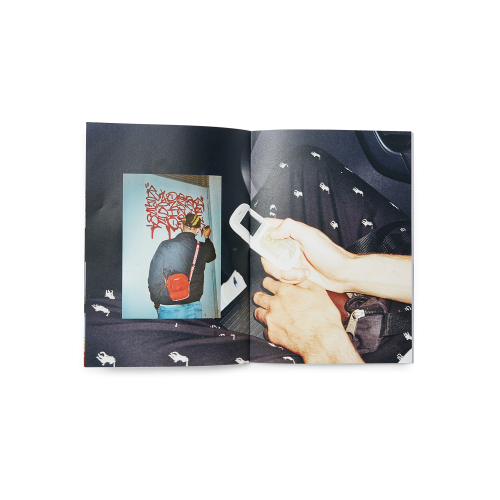 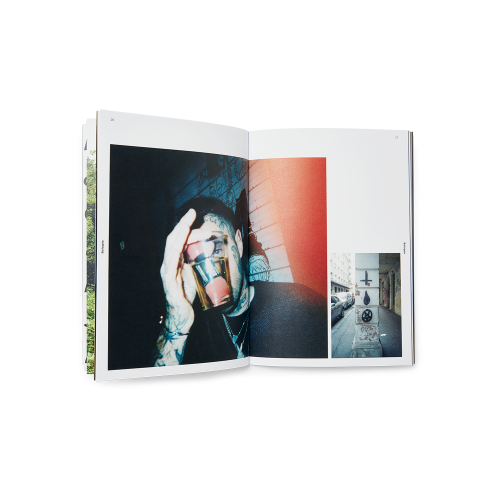 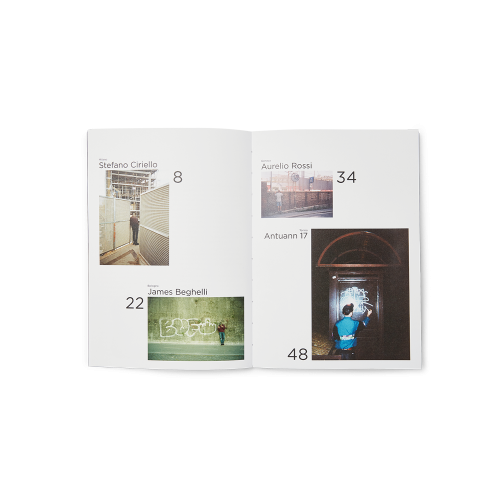 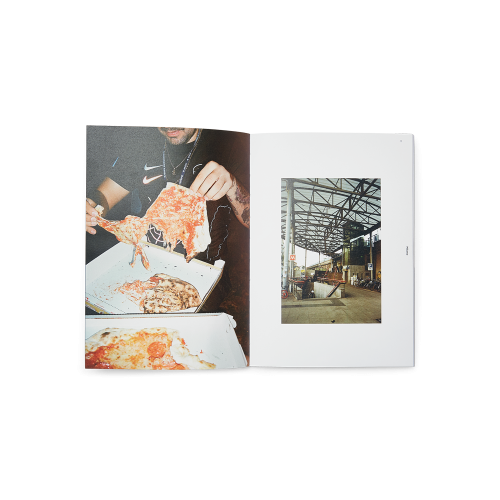